September 29, 2017
Carpe Diem #649 is about Burning Ornaments (Sagichoo).
Sagichoo is a Fire festival and it's a kind of closure for the New Year's season. During these fire festivals around 14 and 15 of January, the New Year decorations are burned, for example the ritual ropes.

A few days back, the Carpe Diem prompt (First Market - Hatsuchi) mentioned Daruma Dolls. A prompt I didn't write about, but I was so fascinated by Daruma and the rituals of Daruma that I read quite a bit about them.

One of the rituals of Daruma is the Daruma Kuyo. According to the information I found on wikipedia, at the end of the year, all the Daruma are brought back to the temple they were purchased from for a traditional burning ceremony. This ceremony, called the Daruma Kuyo, is held once a year, usually right after New Year's Day.
All of the old Daruma figures are burnt together in the temple.


Prompt by and Shared with -
Carpe Diem #649, Burning Ornaments (Sagichoo) 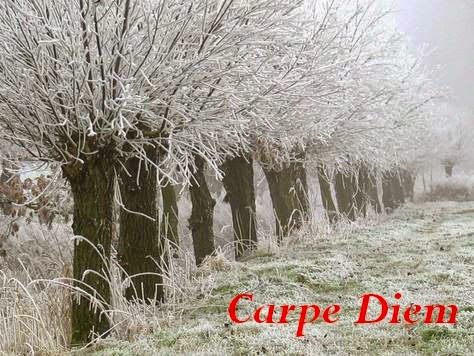 Popular posts from this blog

August 02, 2017
Penning thoughts of what you are feeling how can I? A few days when in material comforts life's essence was changing he was dying I felt shattered I had so much still family, and love, and home what happens when you lose it all? Do you lose yourself too? Enslaved, Uncertain Years on returning home they call it a rescue Am I happy? What am I returning to, I have a home? ©Nimi Arora Prompt by and Shared with- Poets United Midweek Motif - Human Trafficking
17 comments
Read more

January 19, 2018
A part of you that resides in me My consciousness I like to believe I often wonder though about the ones who abuse Give pain to others I can't imagine much worse Where's this part of you in that malicious one Fate, Karma, I get, God Evil by part of you, No Agony of body transient, Only answer I can think ©Nimi Arora Prompt by and Shared with- Poets United Midweek Motif - Psyche/Soul
8 comments
Read more